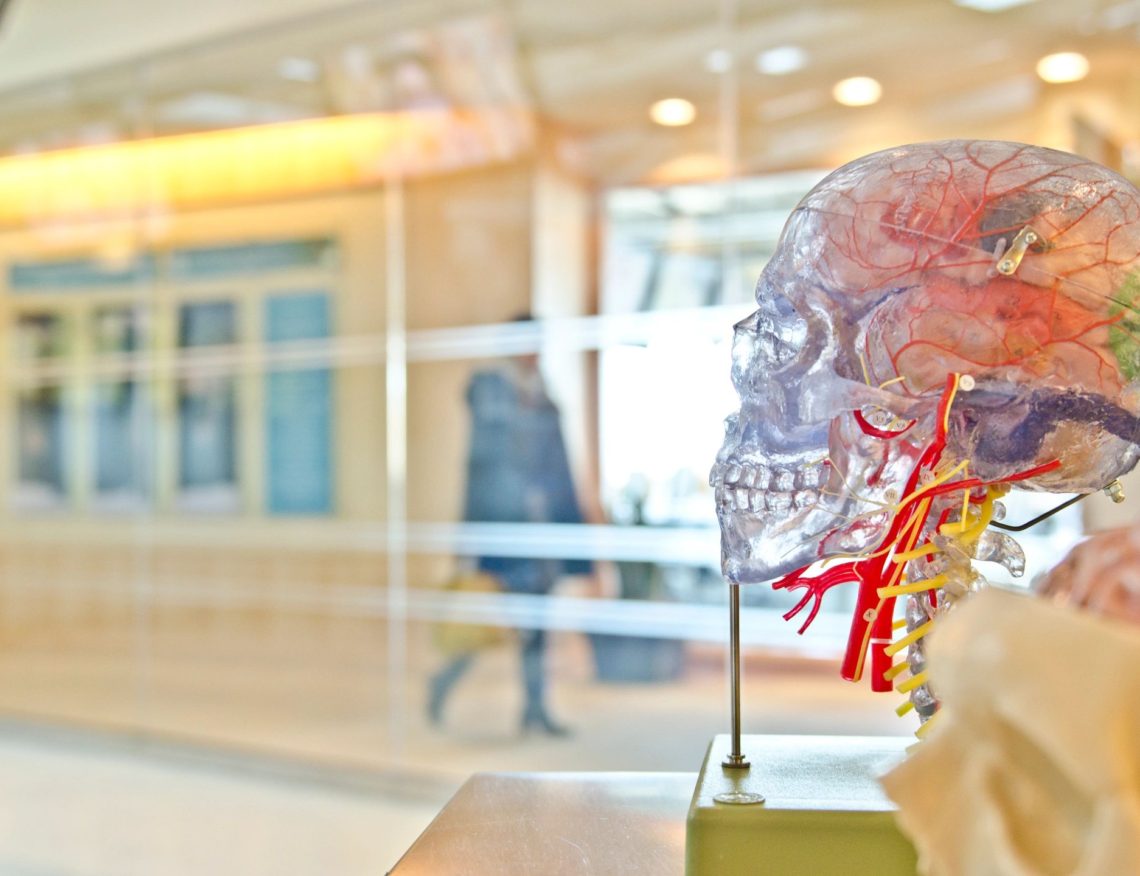 As we get older the brain’s ability to recover from neurological damage diminishes, while memory and clear thinking can also fade.

This negative process is not inevitable. Research has shown that there are things we can do to maintain our brain’s functions and keep our cognitive abilities humming along at a nice, respectable pace.

In one of the largest and most detailed studies on lifestyle and dementia, researchers found that people who partake in several healthy activities can significantly reduce their risk of dementia.

The study, which was done in 2013, and published in PLOS ONE, examined 2,235 men for 30 years. The study looked at the men’s participation in five healthy lifestyle habits: non-smoking, good BMI, lots of fruits and vegies in their diets, regular physical exercise, and very little drinking of alcohol. The men that followed four of the five good behaviors were 60 percent less likely to develop any form of dementia.