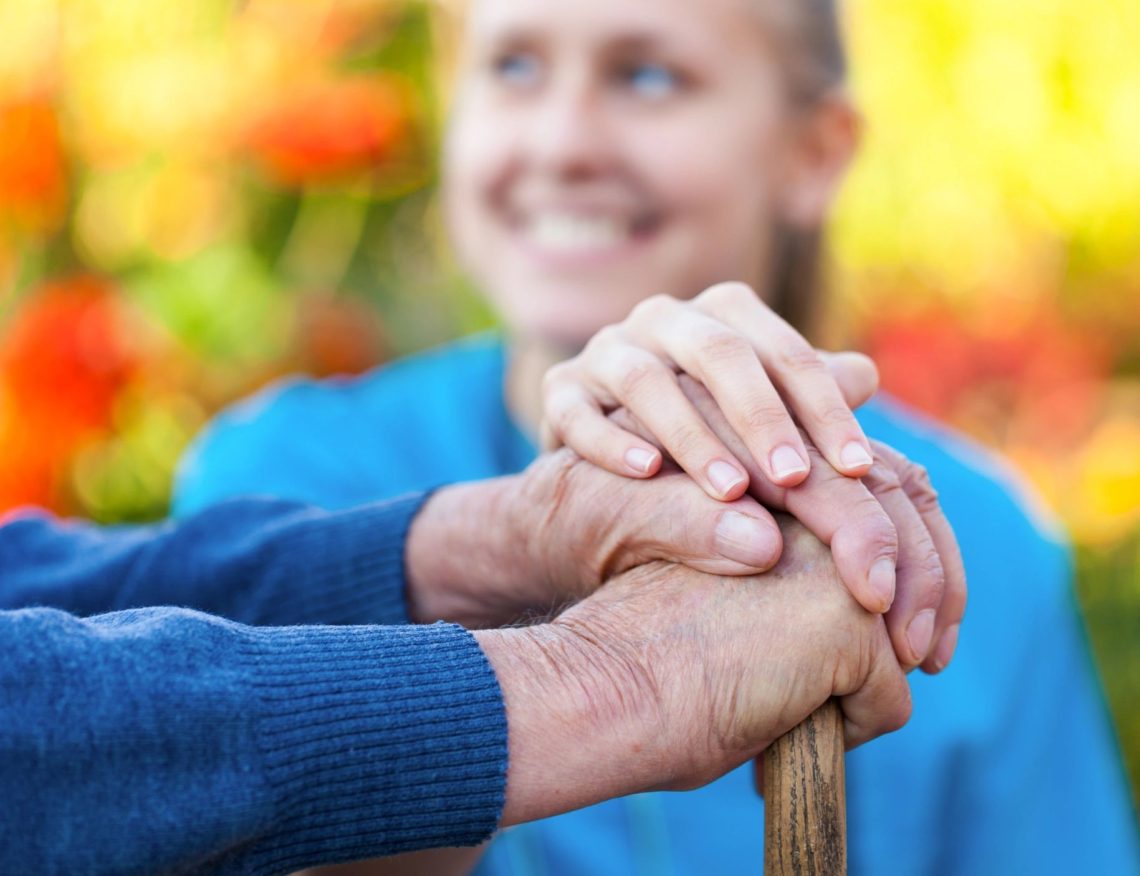 Tallahassee senior citizens have been privy to Meals on Wheels now for 46 years. In recognition of this milestone, volunteers from the program recently included members of the Tallahassee Police Department, the Leon County Sheriff’s Office, Leon County Schools and the City Commission in the delivery of over 100 hot nutritious meals. In addition to people getting a much-needed nutritious hot meal, the social aspect should not be overlooked. By having someone visit once a day, the elder people get to have a catch up and a chat. Since loneliness is so prevalent among the elderly, this is vital.

Over in Bartlesville OK, $21,150 was raised for the town’s Elder Care in a life auction. Raised at their annual fundraising event – The Good, The Bad, and The Barbeque – this was the 19th of its kind and took place at Mullendore Cross Bell Ranch. Musical entertainment was provided by Gypsy Twang and Les Gillliam.

Then in Greenville earlier this month, seniors were given an opportunity to mark Senior Citizens Day 2017 by meeting up with old friends, playing Bingo, listening to music and enjoying a free lunch. Hosted by the local high school, the annual event is organized by the Student Council in conjunction with Varsity G. Brookdale Assisted Living residents (the organization of which also sponsors the event). Children from the Greenville Learning Center, the Wavaires, Concert Choir, Orchestra and Jazz Scene all performed a musical show and the $778.06 raised from the event (as well as the Rock-a-Thon that took place beforehand) was donated to the Alzheimer’s Association and to Darke County Alzheimer’s patients. Two of the elderly residents themselves were involved in the event’s organization as well.