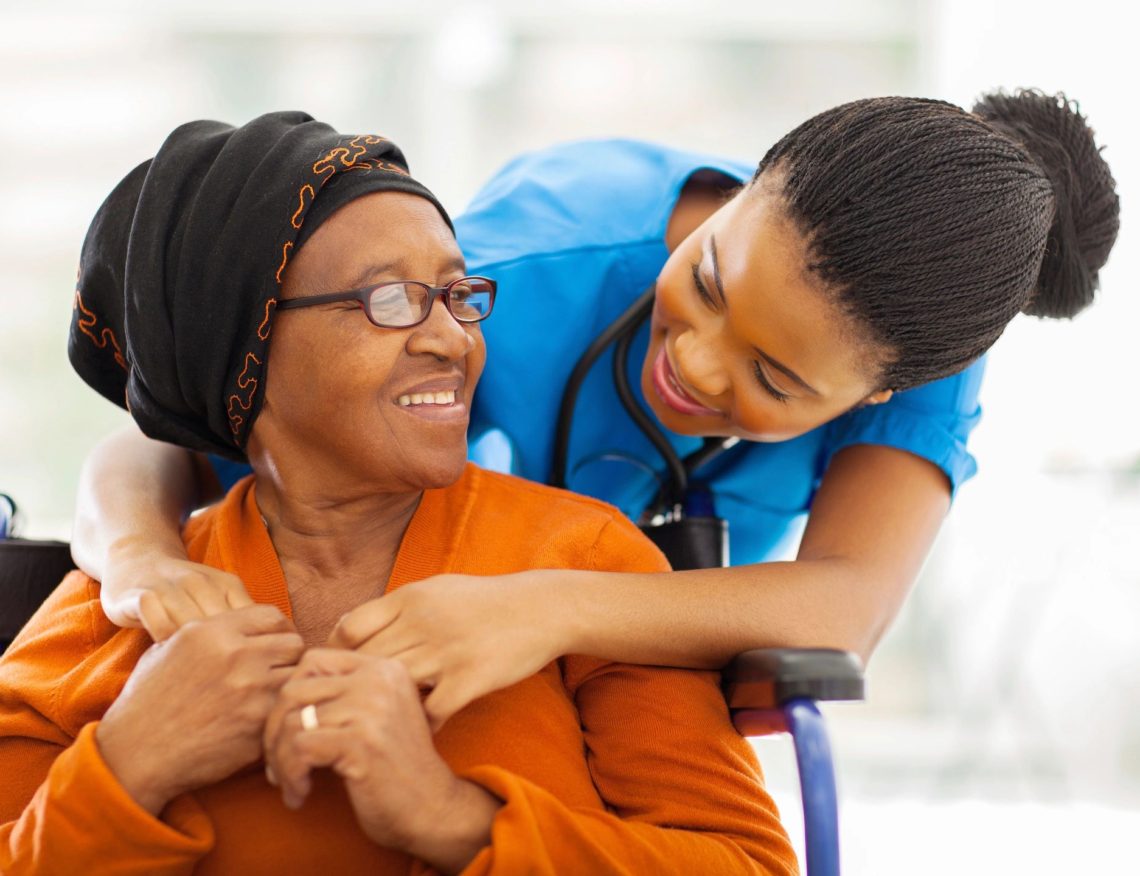 A programme created two years ago in Singapore  is now expanding due to its success and vitality for the elderly community.  HAPPY – Healthy Ageing Promotion Program for You – is a physical exercise regime that is aiding in seniors’ overall movement and motion as well as cognitive, memory and functionality-based issues.

Two years ago HAPPY was created following results of a local study that found over a third of 1,000+ 65 and over individuals from Buking Panjang were deemed to be “pre-frail”/about to become frail.  Even more of study participants had two or more chronic conditions including diabetes, stroke, etc.

As such, the program was launched by the National University of Singapore, providing a “comprehensive and holistic multi-component intervention targeted at seniors aged 60 years old and above.” According to study investigator Associate Professor Reshma Merchant:

“Almost half of our older population is either frail or pre-frail and many of them are still independent in activities of daily living. We want them to maintain their functional ability and lead a good quality of life and hence the HAPPY programme. Whilst we are evaluating the effectiveness of the programme, we are also training senior volunteers to lead senior participants in executing the dual-task exercise, and share tips on healthy ageing and nutrition,”

Earlier this summer, given its success, the programme is now being extended “from 37 sites – including at senior activity centres and void decks – to 130 over the next three years.”

The research that has been undertaken since the programme began has concluded that while engaging in the programme, “over half had become less frail while 70 per cent had improved walking speed, balance and standing up from a chair. Nearly three-quarters of them (74 per cent) also had better memory scores, and 40 per cent had become less depressed. The number of falls was also reduced by 40 per cent.”