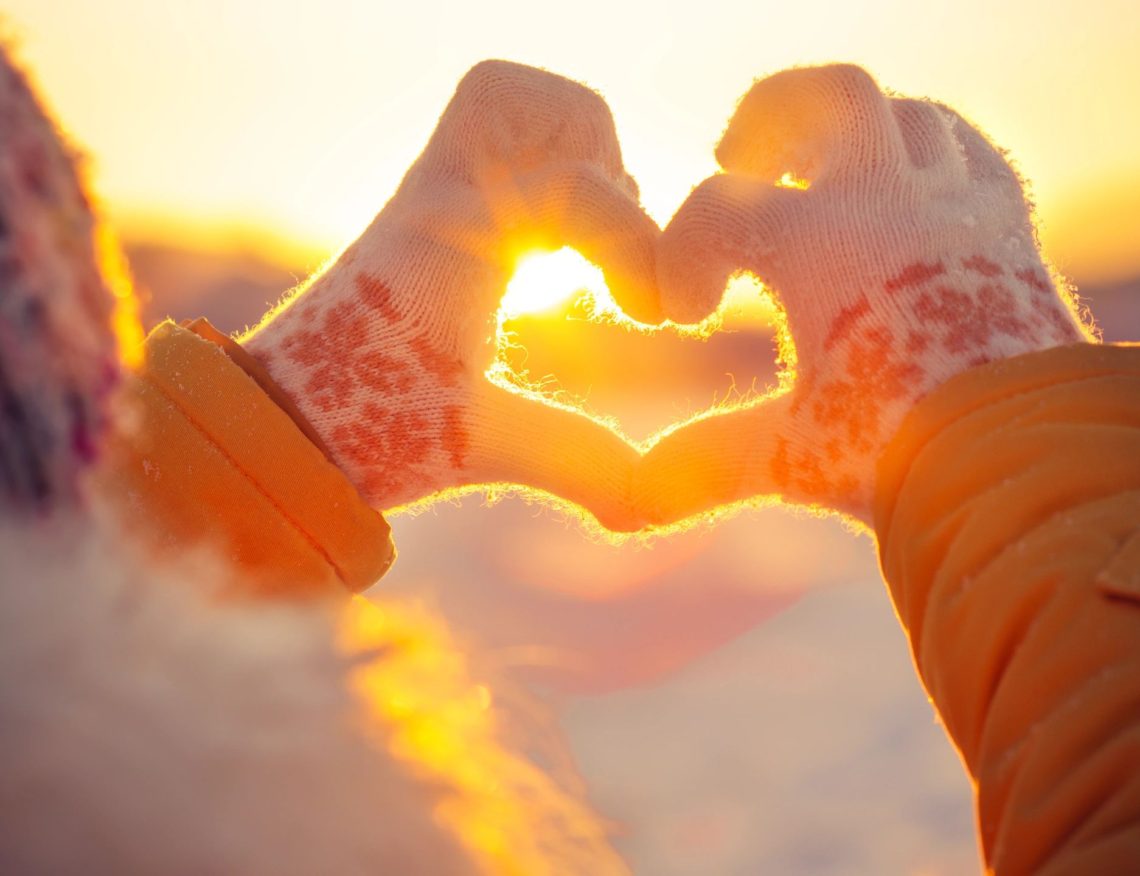 As a group seniors are the most active participants in organized religion in the United States, with approximately half attending religious services weekly. About 90 percent of elders consider themselves spiritual in some way, with only 6 to 10 percent saying they are atheists and do not utilize conventional religious practices to bring meaning to their lives.

There are several benefits for seniors to be connected to a religion and active in it. First of all, they are healthier physically and mentally. However, the causes of the correlation are not simple to determine, since it is possible that healthier people tend to participate in social activities more than less healthy people, so it might not be that the religion is keeping its participants healthier, but the other way around.

There are other benefits for seniors to be aligned with organized religion, such as accepting counseling more readily from clergy, support for those caring for them, and a general improved ability to cope.