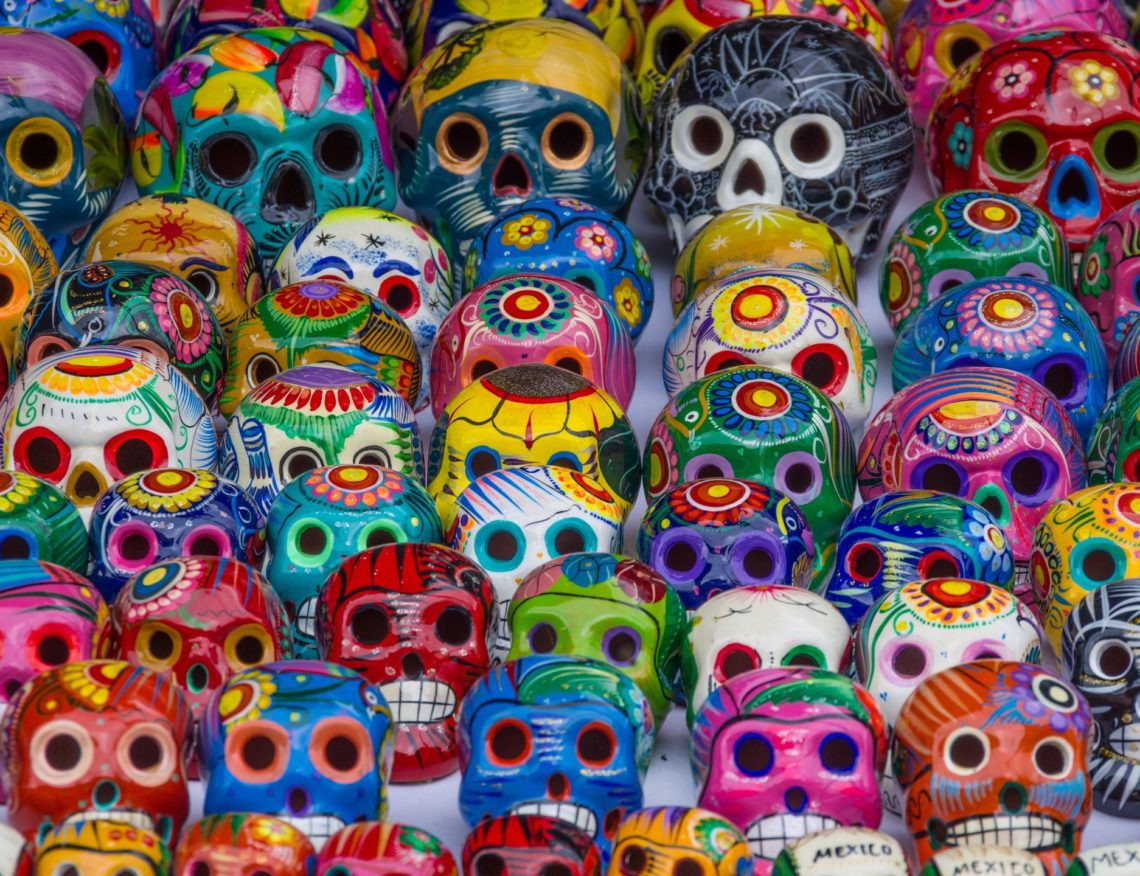 How are the elderly exercising their creative muscle these days? In the UK, in Wareham, a group of senior citizens were given the opportunity to use their artistic and creative skills thanks to the Wareham Council on Aging in Dorset.

Hosted in the Multi-Service Center on Marion Road, an hour-and-a-half was given to a bunch of elderly teaching them how to decorate students. The educator – a Reiki master and textile fabric designer – was Alice Touchette and the class was arranged by Missy Dziczek, director of the Council on Aging.

Meanwhile Wu Yili just proved age does not factor into piano playing skills. The 87-year old Chinese showed the strength of her flexible fingers as she flawlessly played “Butterfly Lovers,” the classical Chinese legend of a tragic love tale between Liang Shanbo and Zhu Yingtai. It was so impressive that it was shared on social media, deeply impacting those who saw it. Even more amazing than her senior years is the fact that she suffers (mildly) from Parkinson’s but with music, she is all but cured. As one of the first generation of Chinese pianists, Yili has had a music career spanning eight decades, having started learning to play at age 6 and became famous at 18 in Shanghai.

Moving over to New York, music and the arts is popular there too. Thanks to the Grace Center for the Creative Arts, Genesee County residents are now able to get their collective creative juices running. Aimed at bridging the intergenerational gap, according to co-founder Darren Yearsley, since “music and the arts can be a unifying bond we tried to get back to the basics of bringing the community together and allowing people to do what they’re passionate about, as well as what’s right.” They see that there is “still viable life here,” and thus they want to give their participants an “opportunity,” providing “positive energy to the young and old.” Featuring a private studios for painters, potters, musicians, rappers, graphic artists or any other type of artist, the idea is to offer a creative location for inspiration, 24-hours a day to “reflect, develop their skills, get ideas and learn to overcome obstacles together.”

So with creativity and artistic programs opening up in so many places, there is bound to be something cool, new and happening nearby for you and your elderly folks.