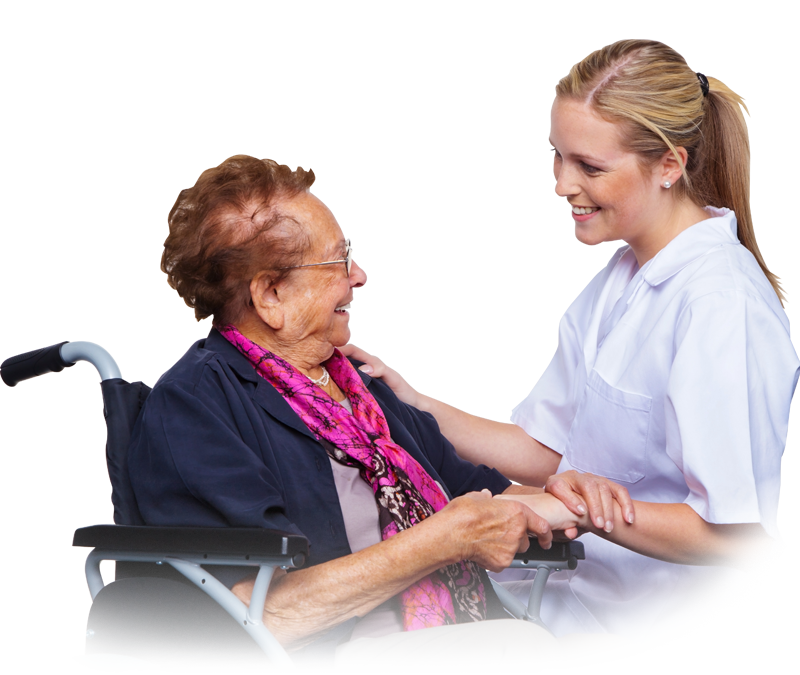 The elderly are unfortunately at a greater risk than other demographics for abuse and mistreatment.  As such, some policy makers are trying to put the law down as protection.

One example of this is in Maine.  Under the sponsorship of New Jersey’s Rep. Josh Gottheimer, the National Senior Investor Initiative Act has been passed.  The goal of this law is to “create a Securities and Exchange Commission task force charged with studying policy changes that could specifically benefit elderly investors, including problems associated with financial exploitation and cognitive decline by the investors.”  Thereafter it will hopeful reduce the prevalence of those seeking to scam seniors, bolstering protections for the seniors.

Another example of proactive work being undertaken to support the elderly is in Michigan.  Lansing lawmakers are seeking to enact a law “focused on protecting elderly and vulnerable adults from physical and financial abuse.”  In addition, there would be more serious penalties for any kind of assault taken out on a member of the elderly community.    According to one of the sponsors of the bill, Sarah Anthony:

“We have heard so many stories. I’ve heard personal stories of senior citizens being abused either financially or even physically across my district, across the state. And so if we can put in some tougher laws that actually tackle that and address it, I think that we are able to really just protect more people in our state.”