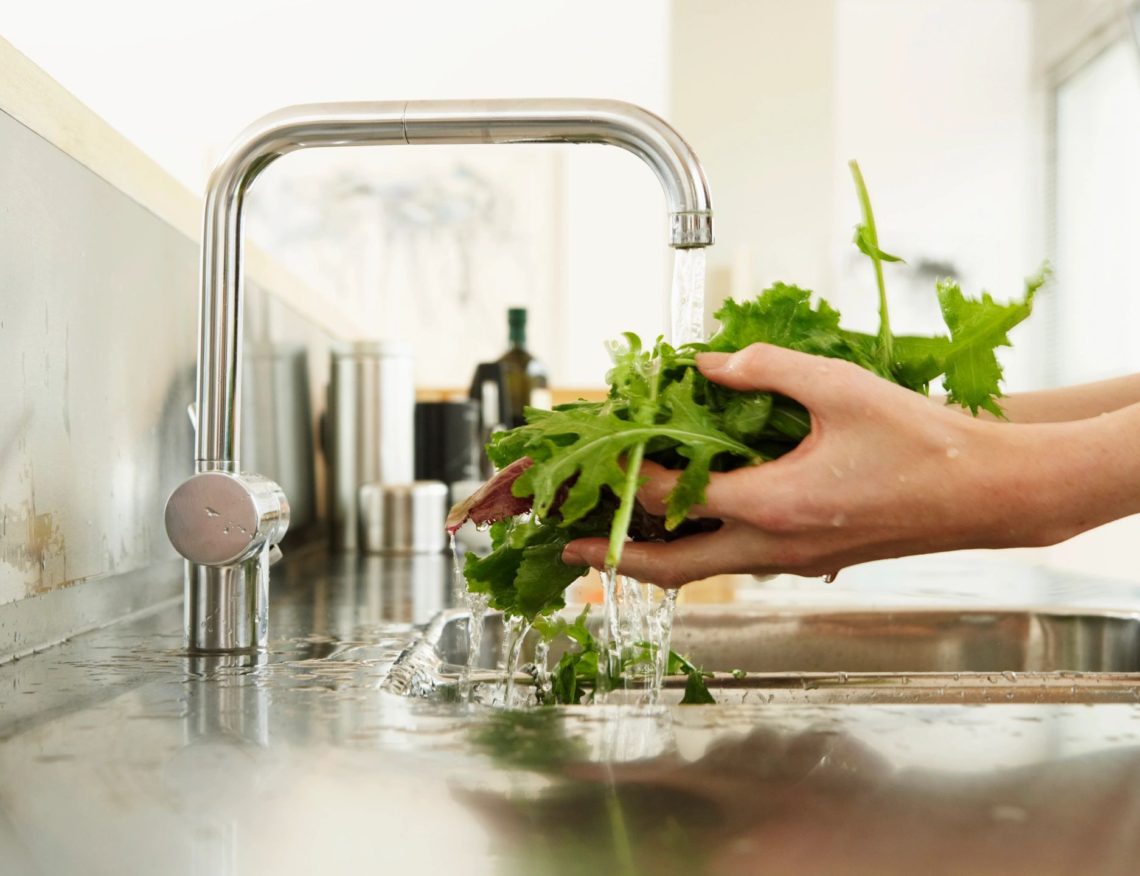 Carotenoids could be good for the elderly. A variety of studies (like this one) have indicated that diets which are rich in L and Z carotenoids, are extremely beneficial for the maintenance of good vision (enhancing acuity) and the deceleration of some age-related eye diseases. These carotenoids (lutein and zeaxanthin) can be found in leafy green vegetables like kale, peas and spinach. Further, L and Z have been found to enhance cognitive ability in the very elderly (98+) as those with increased levels of these carotenoids were linked to better memory as well as enhanced verbal volubility.

While this is certainly good news for the elderly (up your intake of leafy green vegetables and reap the cognitive and visual benefits), what remains to be discovered is how these neural mechanisms are actually able to make a link between carotenoids and cognition. So now research is examining carotenoid levels and brain activity in elderly adults. In a study led by Cutter Lindbergh (a doctoral candidate in the psychology department of the Franklin College of Arts and Sciences at the University of Georgia), 43 adults (42% men) between the ages of 65 to 86 who live in communities were asked to try and remember pairs of unrelated words while undergoing brain imaging through Functional Magnetic Resonance Imaging (fMRI). The L and Z levels in the retina were checked by a measurement of the macular pigment optical density.

The study (published in the Journal of the International Neuropsychological Society) found – through measuring the level of oxygen in the blood – that those who had higher L and Z levels demonstrated a lower signal in several areas of the brain. With memory tasks those with higher L and Z levels demonstrated lower brain activity (rendering harder work for task completion). Ultimately what the conclusion was, was that L and Z can “promote cognitive functioning in old age by improving neural efficiency.”

“There’s a natural deterioration process that occurs in the brain as people age, but the brain is great at compensating for that. One way it compensates is by calling on more brain power to get a job done so it can maintain the same level of cognitive performance. On the surface, it looked like everyone was doing the same thing and recalling the same words, but when you pop the hood and look at what’s actually going on in the brain, there are significant differences related to their carotenoid levels.”

What this means for the future and for assisting elderly people, is that, as psychology professor (and corresponding study author) L. Stephen Miller notes, changes in diet, or additional supplements in nutrition could provide a way to easily intervene and thus enhance cognition in older adults.