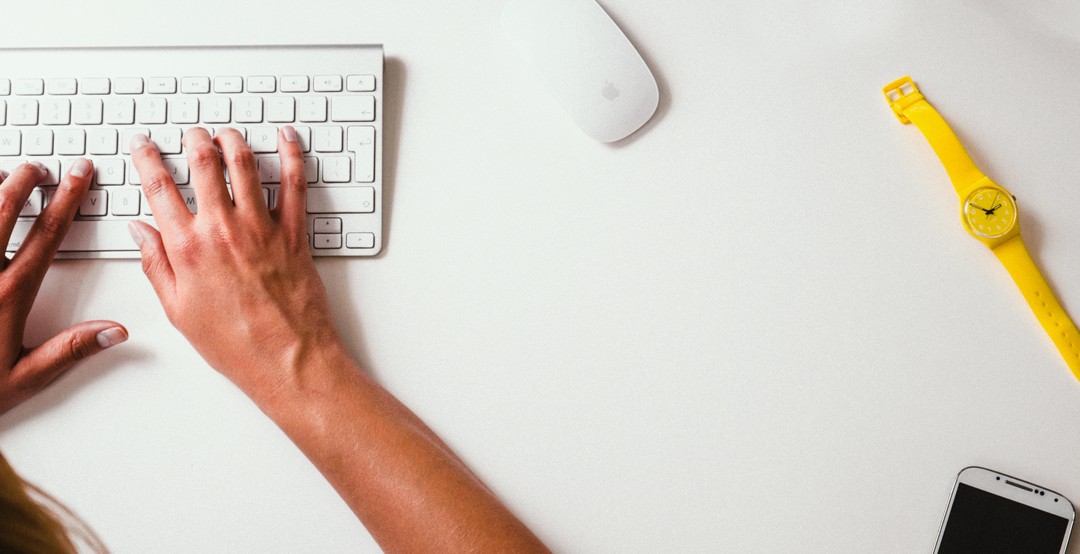 At least when it comes to emojis they are. According to a recent survey undertaken by Great Senior Living of 500 55 and over-year olds, the majority of the elderly know – and make use of – the popular emojis prevalent in our society. Indeed, 86 percent of those surveyed said they had used them at least one time, many of whom did so appropriately (indicating an understanding of emoji use).

Indeed, only 10 percent thought that the ‘Hands Praying’ emoji was a High-Five (with the other 90 percent realizing it was for prayer or as part of Japanese culture. In addition, the 10 percent who “got it wrong” as it were, are actually in good company with the emoji-generation, many of whom shared that belief. Other emojis that was misidentified also had good reasoning behind them. And when it comes to the eggplant emoji, well, young and old were equally confused.

Given all of this data, it seems most unfair that seniors are so regularly under-represented when it comes to technological development and gadget manufacturing. According to a February 2017 Gartner report, technology firms are not doing enough to meet needs for older customers. Managing Vice President of Gartner, Andrew Johnson said: “Mistakes are made when marketing technology products and services for seniors is an afterthought. Tweaks are made to products and messaging without really understanding how the products are used in daily living by seniors, or what motivates seniors to purchase.”

The above simply indicates one thing: it’s time for technology companies – and society in general – to get on board and realize that seniors are just as significant as a demographic as the millennials when it comes to the new digital age.