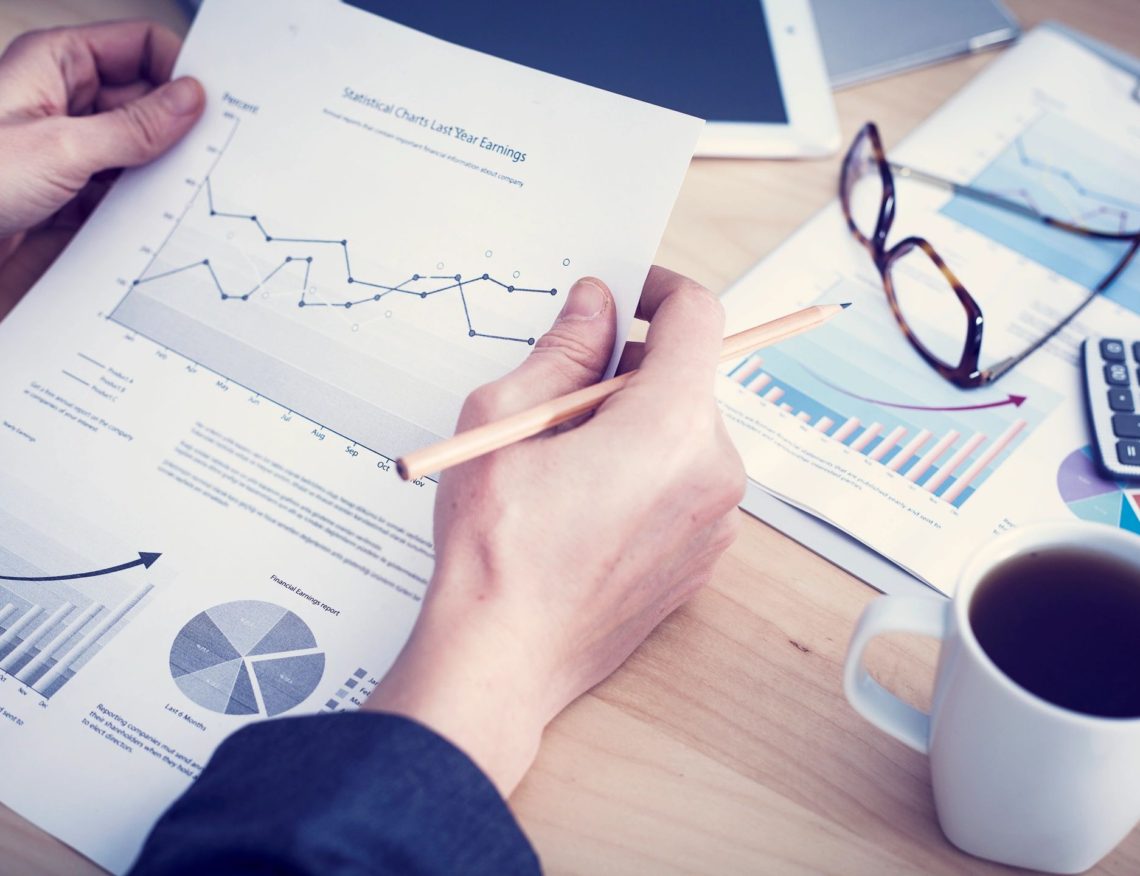 Busy Bees – the largest group of nurseries in Britain – has proposed the introduction of tax-free vouchers for the elderly.  Eldercare vouchers (as they would be known) would be used to develop and grow a piggy bank that could be used for senior home/domiciliary care fees when needed later on in life.  Rather than be overwhelmed by the finances required for later-stage life living, this proposition would result in an ease of mind for the elderly as well as their children.

Another way the Eldercare Vouchers could be used would be to offset any current care costs and siblings would be able to gather their vouchers to pay for care bills for one or both of their parents.

Back in the 1990s, Busy Bees introduced the idea of childcare vouchers which the government later adopted.  These vouchers today help thousands of parents in Britain save money on the services that they require for their children.