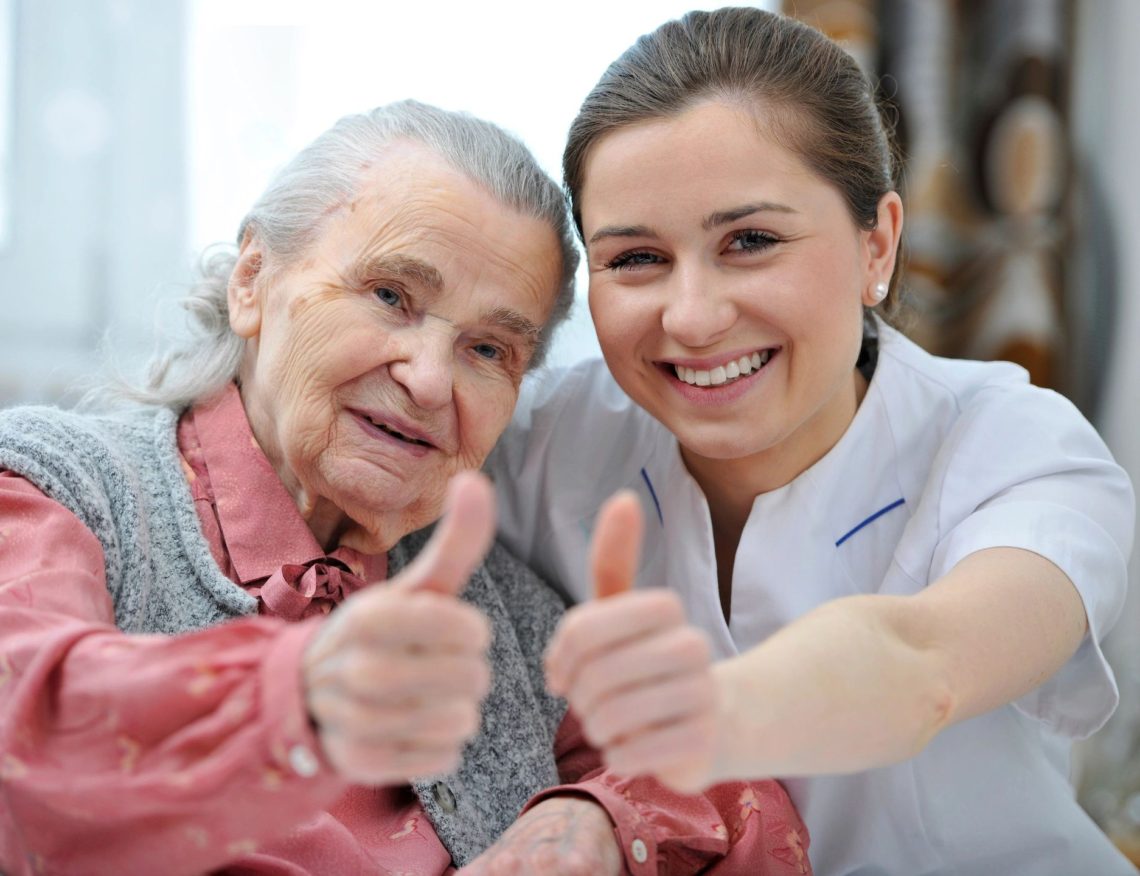 An increasing number of elderly people throughout the world – spanning both east and west – are living alone.  Here we look at three countries:  Japan, Spain and Canada.

It seems that – at least in Japan – more and more elderly are living on their own. According to the National Institute of Population and Social Security Research, it is likely that by 2040, the amount of households with individuals aged over 65 will escalate to 22.42 million. This marks a staggering 44 percent of the country’s entire household count, 40 percent of which will be inhabited by only one person.

There are many reasons for these figures including:  divorce, death, the decision not to marry, or not to have children.    In Tokyo it was found that 48 percent of individuals have not married by the time they reach 50 (and even if they do marry at that age will unlikely have kids).  These figures make it probable that a disproportional amount of pressure will be placed upon public services. Added to this problem is the fact that the size of the working age population that supports the social security system will decline. As such, other institutes and organizations need to step up somehow.

One way the government of Japan is trying to deal with this is by increasing the amount of people in the workforce to “ease the economic problems of elderly people still healthy enough to keep working.”

Over in Spain it’s not much better either.  A National Statistics Institutes study found that there are over 2 million people over the age of 65 living alone (850,000 are 85+), comprising nearly half of the 4.7 million of households occupied by just one person. Barcelona’s Autónoma University Center for Demographic Studies director Albert Esteve said:

“We shouldn’t get used to these numbers. It would be a scandal in Scandinavian countries. It’s almost a world record, the number of youths who are living [with their parents.] And it doesn’t seem to be decreasing. The crisis was felt in unemployment, but now that there are more work opportunities we don’t see the numbers improving. The precariousness of jobs has not stopped growing. The fact that the average number of household members has remained more or less stable around 2.5 people is due, in part, to the fact that many older children continue to live with their parents. This also affects fertility. Life with a partner and having children happens later in life.”

In Hamilton, Canada, there has been a significant growth in the amount of seniors living alone (with lower incomes).  Hamilton Community Foundation’s Vital Signs report found that in the last decade around 11 percent of people in the 65+ category fell below the poverty line.  27 percent of all seniors live alone, and the majority are women.  However, the good news is that close to 75 percent of seniors in the region are homeowners.  One of the major problems though is that many do not live in areas near to good public transportation and that can be increasingly isolating.

The lesson to be learned here is that with the increasing amount of seniors living alone for whatever reason, it is important to take steps to guard against feelings of isolation.