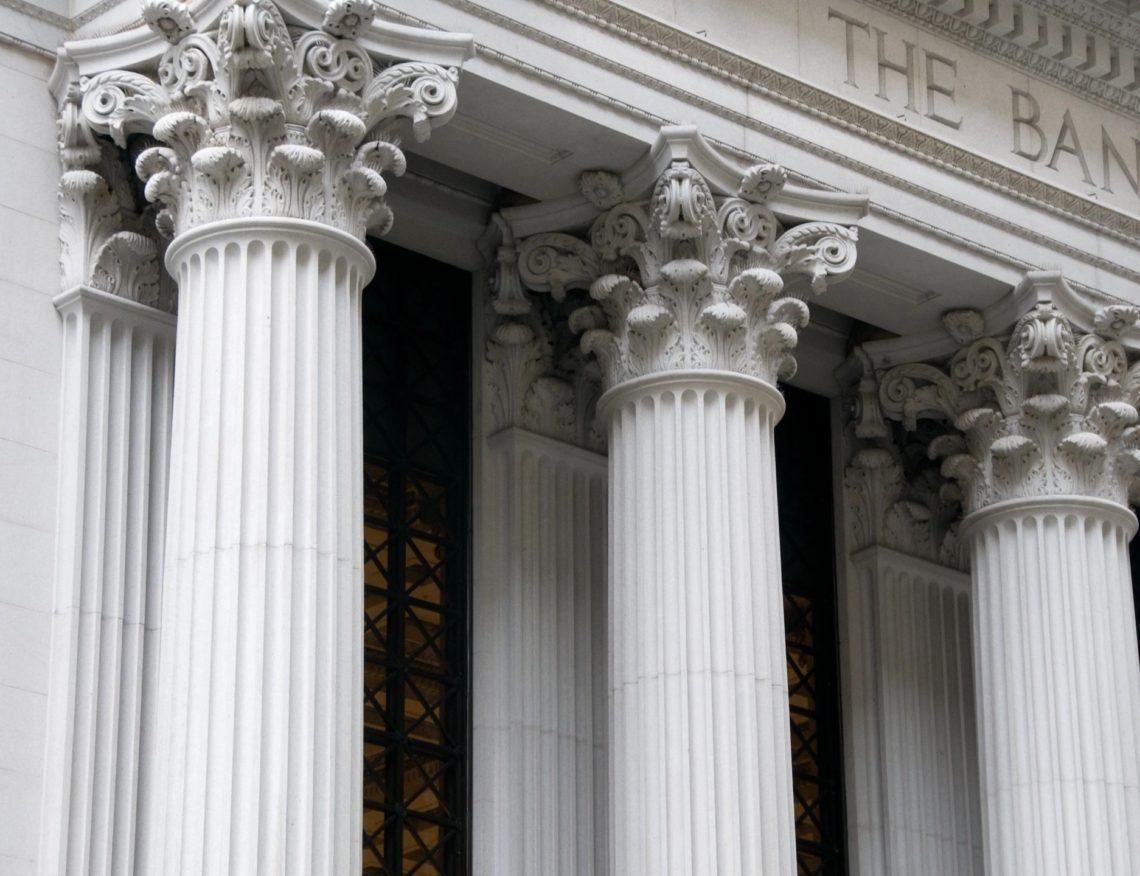 Also referred to as the “Uber economy” or the “sharing economy” the change in how people are getting their services has been significant over the last few years, enhancing the quality of life for many people. In this article, we examine How the On Demand Economy Can Reshape Senior Living.

Apart from the fact that getting the elderly to become comfortable with technological use and apps is a challenge, if they do manage to overcome that then a whole world is open to them, facilitating their day to day life and it has been found that increasingly more senior homes and day centers are spending time educating the elderly on how to become more comfortable with technology to their own benefit.

Indeed it seems also that where there is desperation there is a willingness to learn. Just look at Japan. Last year, an article reported how Tango (with a tiny population of 5,560 of which 40 percent of the population is 65+) is cracking on to the benefits of Uber. President of Uber Japan, Masami Takahashi really believes that Uber is truly “a solution for Japan’s ageing society,” and as such finally found a way into Japan since it had been blocked by authorities previously from setting up in two cities (since the rule in Japan is no non-professional driver can offer taxi services). So now, Uber operates as a travel agent, connecting users to established taxi firm drivers.

In addition, the elderly population globally is slowly becoming familiar with technology – at trend that is set to continue over the next few years – since the middle-aged (who are next to become elderly) are using it all the time now.

As such it is crucial that now, those who are involved in eldercare host demonstrations on these services, purchase devices for the elderly to practice on that already have such apps downloaded, and guide the elderly as to how they can reap the benefits from this up and coming industry that is really here to stay.

In addition, apart from the actual benefit of the services seniors can use from these apps, keeping them in the know, teaching them new tools (like technology) is an extremely good preventive method of guarding against dementia, Alzheimers etc.