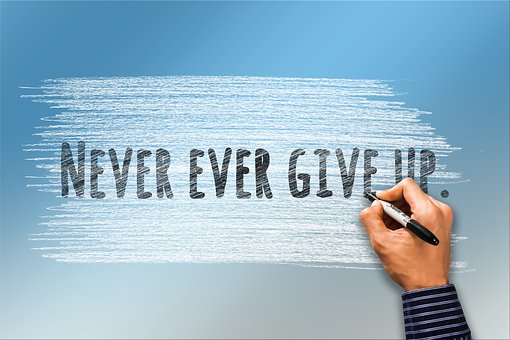 Head trauma, brain tumors, infections and strokes can all lead to brain injury. One very common type of brain injury is aphasia. Many stroke survivors and their families have to deal with this speech impairment. In fact, over 1 million people in the United States are currently affected by aphasia according to the National Aphasia Association. And nearly 180,000 Americans acquire the disorder each year.

Aphasia is a loss of language. It means losing the ability to use or comprehend words. Remember, though, that aphasia is strictly related to language, including speaking, listening comprehension, writing, and/or reading. It does not affect intelligence. Aphasia is twice as common as Parkinson’s disease but is less understood and does not yet have the same level of awareness.

Anything that damages the language centers of the brain can cause aphasia. For example, a stroke. A stroke occurs when a clot blocks a blood vessel in the brain. This prevents blood supply to any areas of the brain supplied by that vessel. When the brain cells in that area do not receive their normal supply of blood, they die.

It is a myth that survivors have only one year to recover after a stroke and after that there is no more improvement. Speech and language therapists will try to improve the person’s ability to communicate by restoring as much language as possible, teaching them how to compensate for lost language skills and finding other methods of communicating. Patients can continue to improve, with the right therapy, for the rest of their lives. This is especially true if their family is actively involved in their treatment. It is important not to get discouraged as the recovery of language skills can be a relatively slow process.