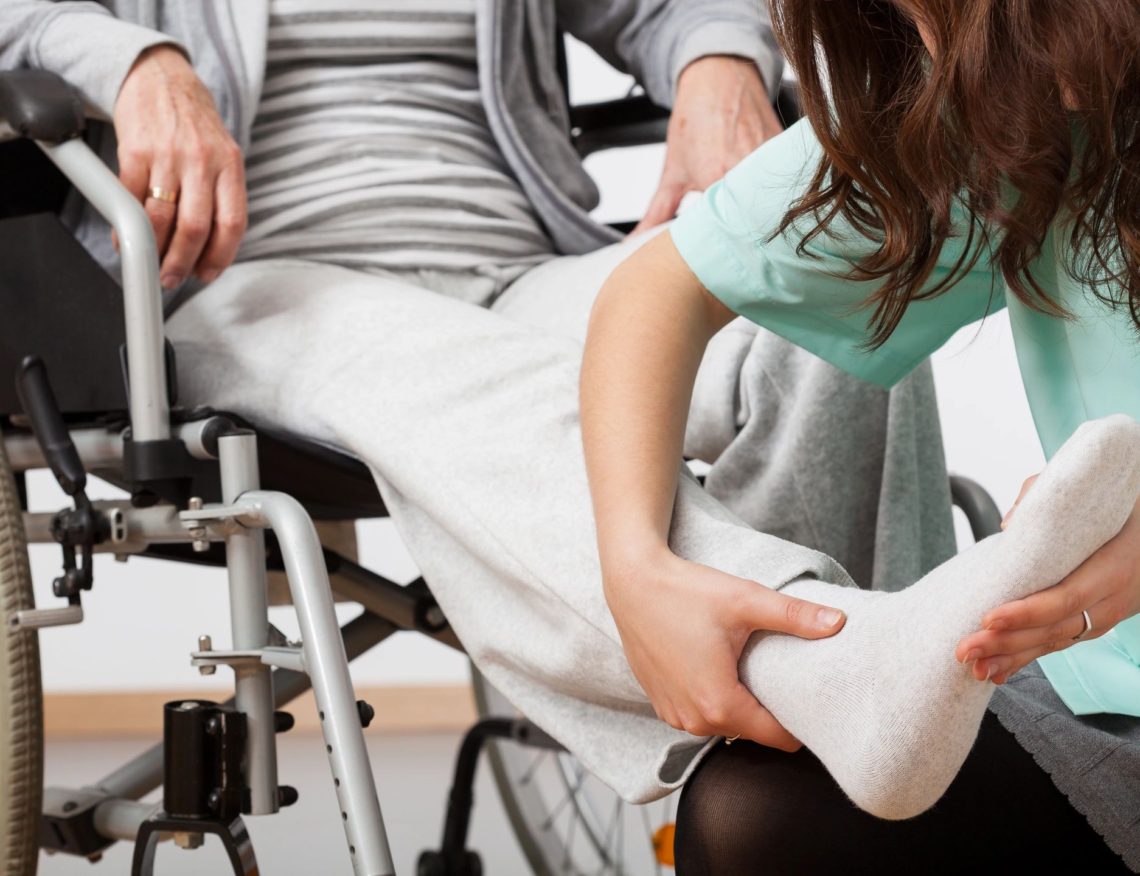 Sensors that monitor gait can now be utilized in a home where elderly people live, as a way of predicting falls three weeks before they occur. With this data, medics can see changes which would result in a fall and thus intervene before a potentially lethal fall. Once this is used, scientists belief that it could actually help the elderly remain in their own homes for much longer and would thus retain independence.

The monitor – developed by experts from the University of Missouri – is comprised of a variety of wall-based movement sensors to measure walking speed and length of stride as while the users are moving around their homes. It was found that even a very small change can actually result in an accurate prediction of whether a person is likely to encounter a dangerous fall. Risk is increased more than four times should the walking speed decelerate.