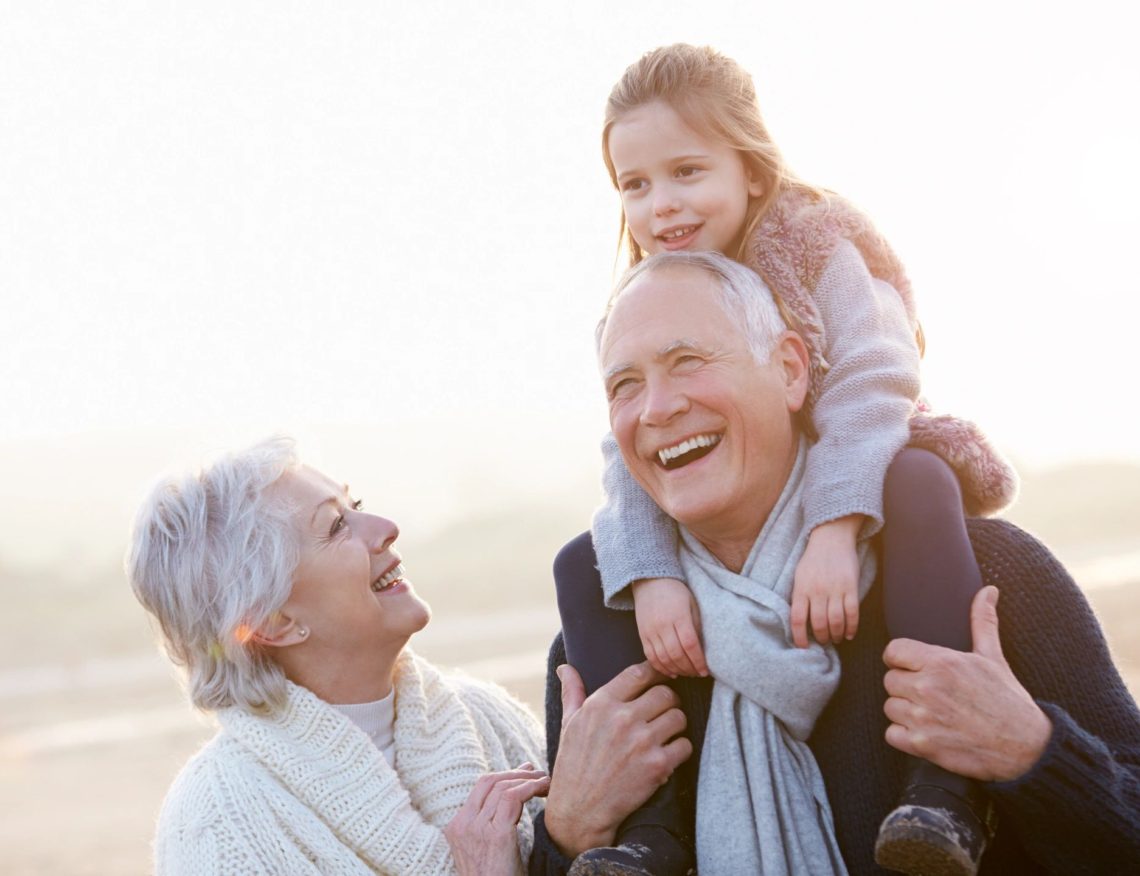 There are many different ways to age well.  These days – now that people are living so much longer – there are a lot more resources being put toward helping people age well and happily.  Here we take a look at some of the discussions surrounding this subject.

Today there is even a concept known as ‘positive aging.’  It has different definitions throughout the world.   Here are some examples: the UK’s definition is that aging is “a way of living rather than a state of being.  In Eastern Europe, Foster & Walker’s definition is: “Active aging is concerned with facilitating the rights of older people to remain healthy (reducing the costs of health and social care), remain in employment longer (reducing pension costs), while also participating in community and political life.”

Another take on healthy aging comes from HelpGuide which states:

“Healthy aging means continually reinventing yourself as you pass through landmark ages such as 60, 70, 80 and beyond. It means finding new things you enjoy, learning to adapt to change, staying physically and socially active, and feeling connected to your community and loved ones.”